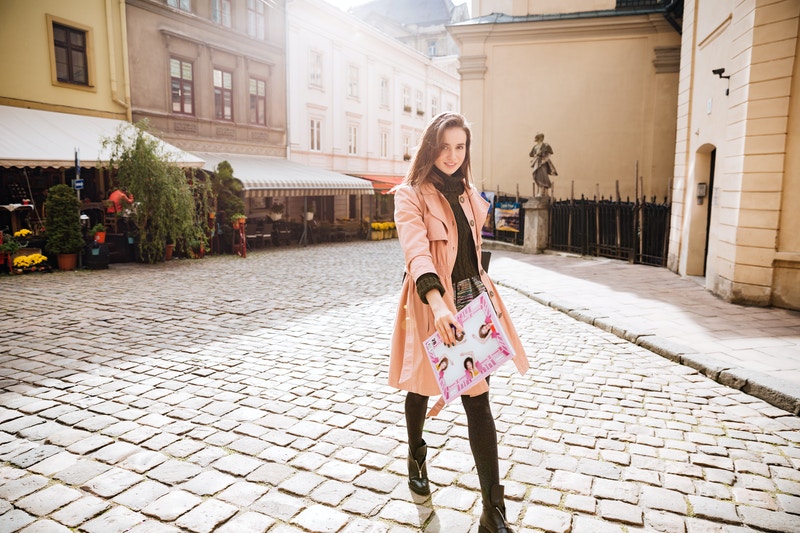 Though we may not always witness poverty and homelessness firsthand, the fact remains that there is a tragic number of homeless people in the United States. The figures are devastating. According to a 2013 study completed by the U.S. Department of Housing and Urban Development, more than 600,000 homeless people are out on the streets on any given night. Nearly 25% of them are children and nearly 15% live together as families. Despite our status as the wealthiest country in the world, there are more than 500,000 people living on the bare edges of society, just clinging by and struggling to survive.

However, the situation is not hopeless. There are ways to combat the widespread homelessness found all over the nation. One way ordinary citizens can help the cause is by donating clothes to charity. Charitable donations in the form of lightly used clothing can provide warmth and peace of mind (even if a little) to the thousands of men, women, and children who need it most. Most if not all of us have clothing we no longer wear, that no longer fits or has simply lost favor (which, of course, depends on our tastes). Donating clothing that is in good condition, has few to no stains or tears, and is washed before donation is the best way to guarantee it will be worn by the homeless. By washing and checking the condition of your lightly used clothing, you can bring some closure in the national effort of helping families in need.

Clothing donations, whether it be a simple t-shirt or a drawer’s worth of clothing, can make all the difference in the world to those who, for a number of reasons, cannot help themselves. There are various charitable and non-profit organizations around the U.S. — in every state, region, and county — that accept used clothing. There are even charities willing to pick donations up from your curb! Consider donating your lightly used clothing today. Though your clothing donations may not seem like much, what you have to offer will truly impact those who do not have anything to call “home.” For more information see this.